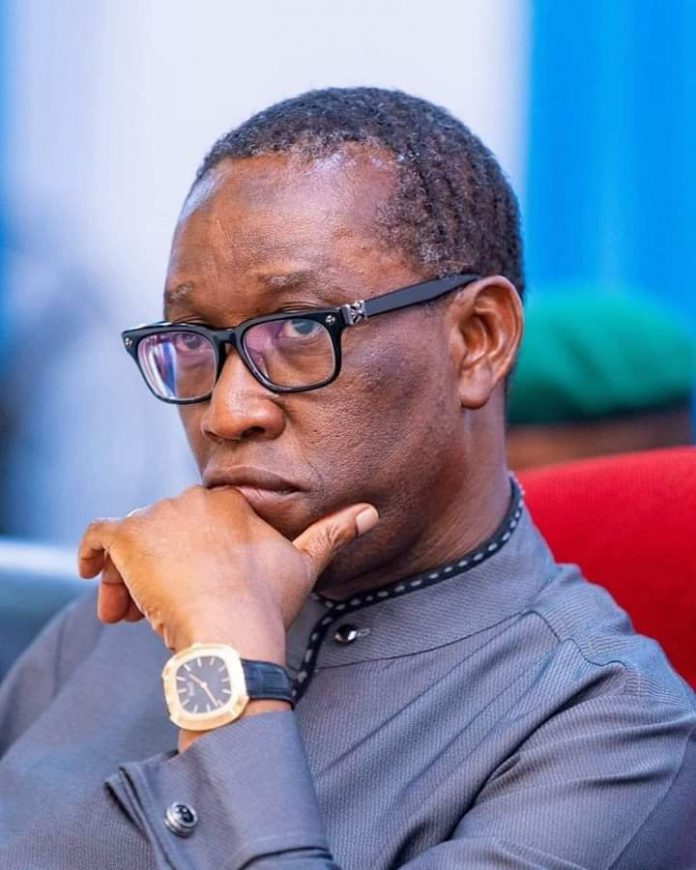 Intense panic engulfed Albert Camp, a community in Oshimili South Local Government Area of Delta State following the murder of a resident by suspected herdsmen.
The victim, a 28 year-old generator technician and father of two, Austine Nwaeke. She is survived by his 25-year-old widow.

The community, a hub for migrant farmers from Anambra, Enugu and Ebonyi States, is now a ghost town as residents’ feared possible return of the herdsmen.
Albert Camp, which was founded in 1970 by Albert Chukwukelu, lies on the remote hills bordering Okpanam community, filled with lush vegetation.

This thickly populated community is made up largely of mud houses roofed with thatches. It lacks basic amenities such as roads, potable water and electricity.
Their only source of water is the Anwai River ,a tributary of the River Niger flowing a few kilometres away.

Nwaeke’s widow, Jennifer, who sat by the dried patch of blood where her husband was killed wept profusely, The Nation gathered.
According to her: “The family has tried scrubbing the blood off the concrete floor to no avail. I wake up every morning to see my husband’s blood on the floor. It is making me scared. I do not know what to tell my son’s for they keep asking after their father”.

She said she was asleep when she heard the sound of gunshots in their compound.
She noted that four heavily armed men scaled the fence of their compound and shot her husband.

Jennifer said the herdsmen revealed that they killed her husband to avenge the killing of their cows by residents of the community.
She urged the state government to assist her with the educational needs of her children, stressing that she does not have the resources  to send her children to school.

The downcast parents of the deceased, Mr and Mrs Romanus Nwaeke said they have lived in the camp for thirty years where all their children were given birth to, and appealed to the Police to investigate the matter with a view  to unravelling the son’s killers.

Bawa Is Hale and Hearty – EFCC