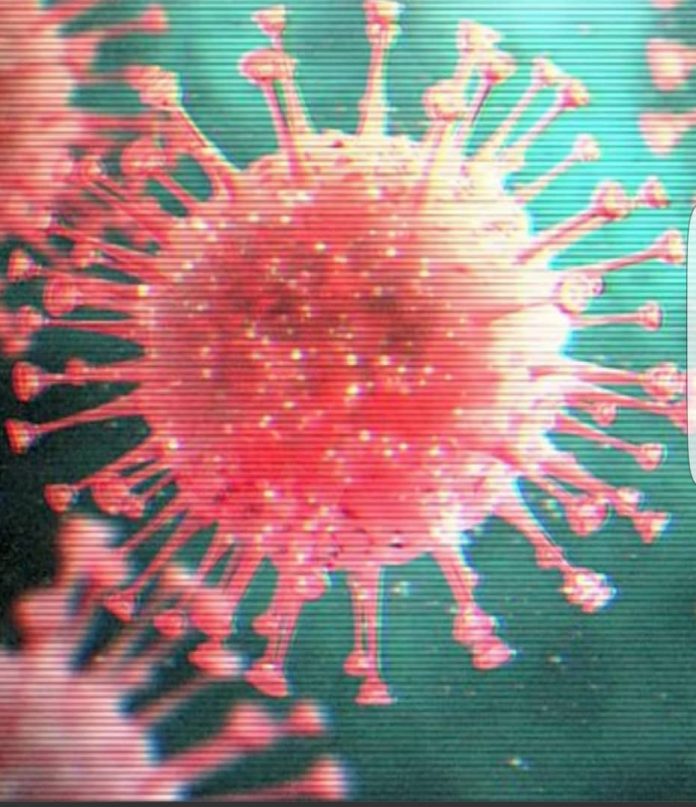 After Chief of Staff to the President, Abba Kyari, was allegedly diagnosed of coronavirus, Vice President, Prof. Yemi Osinbajo, has subjected himself to self-isolation, to detect his status and prevent possible spread of the deadly disease.
Osinbajo was said to have met Kyari different times after Chief of Staff to the President returned to the country from his trip to Germany.
Confirming the Vice president action, his Special Adviser on Media, Laolu Akande, in a statement on his social media handle on Tuesday, stressed that he was adhering to recommendations from National Center for Disease Control (NCDC).
He said: “VP Osinbajo yesterday at the office conducted his meetings via video conferencing, while observing social distancing.
“Today, he continues his work from the home office, as he is in self-isolation in accordance with NCDC protocols”.